RV12 Flight to Cherry Ridge for Breakfast with friends

Four ship Flight from KPTW to N30 Cherry Ridge for breakfast.  (Mark’s Rv9, Scott’s RV8, Bob’s Comanche and my Rv-12.  Mark B flew with me since his RV12 was down for some panel upgrades).  Weather was good except low clouds with a low broken layer @ 2000 and   broken @ 3500.  We decide to fly between the layers.  We landed at Cherry Ridge with 10 kts winds from the south. 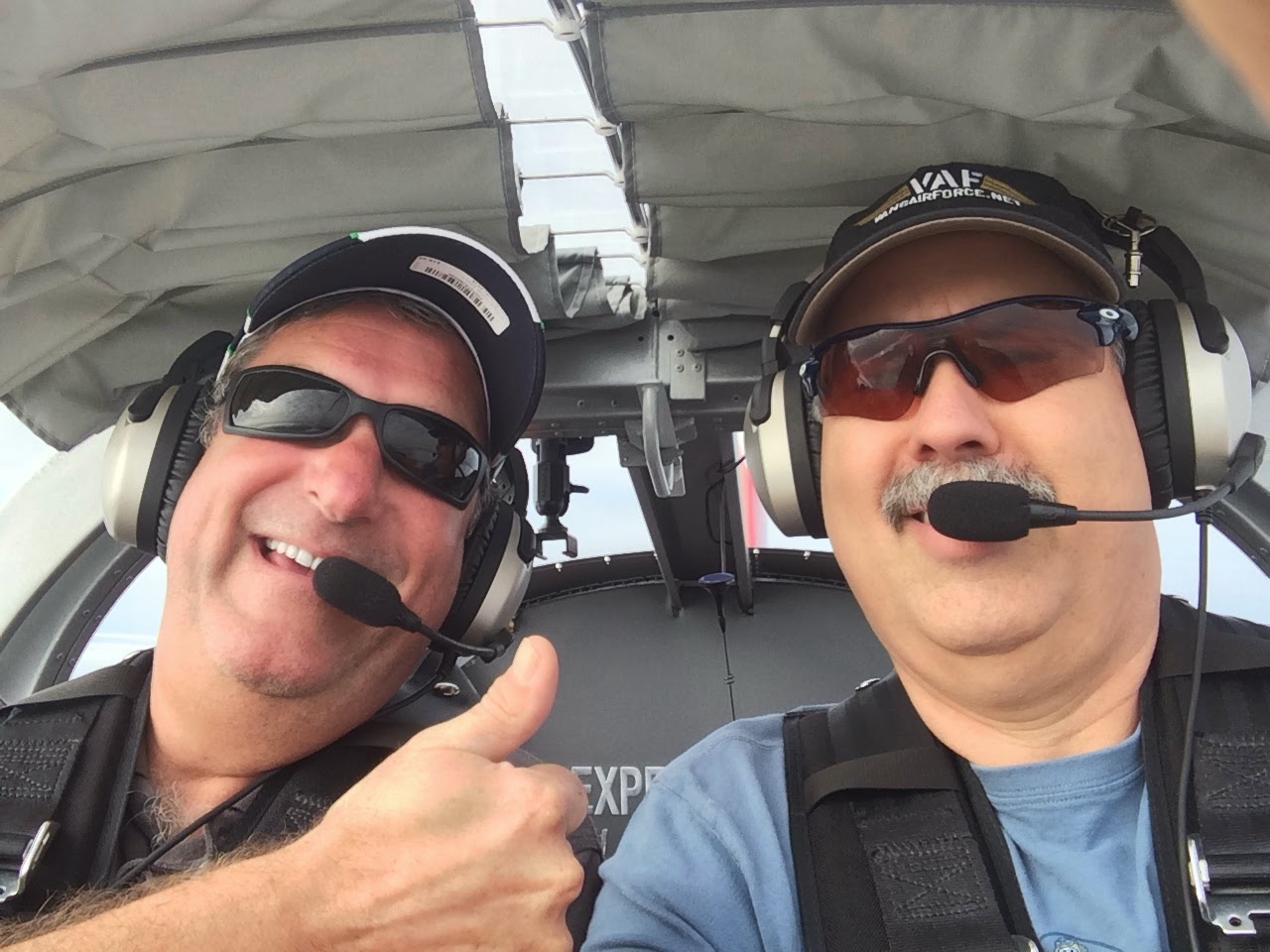 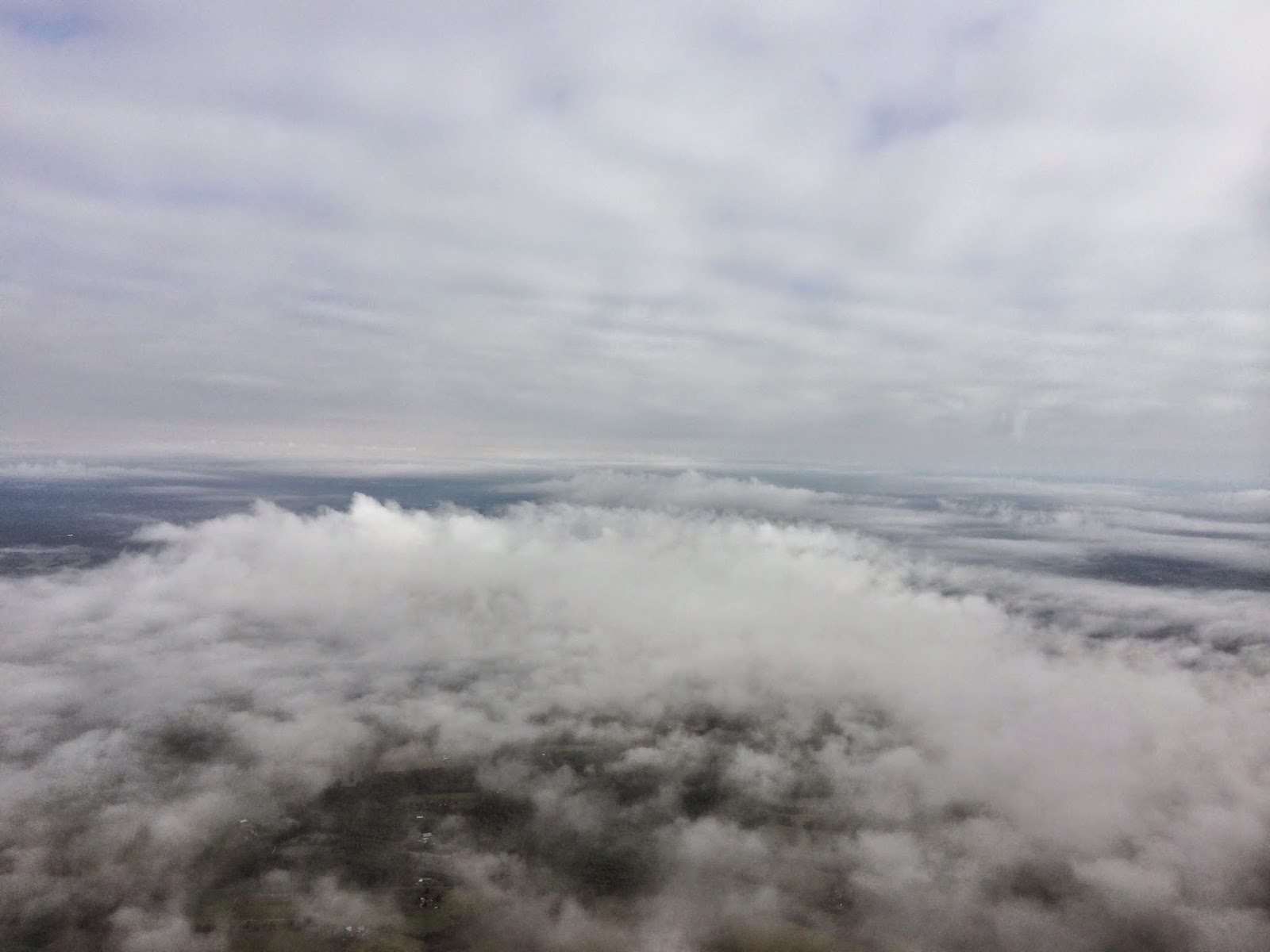 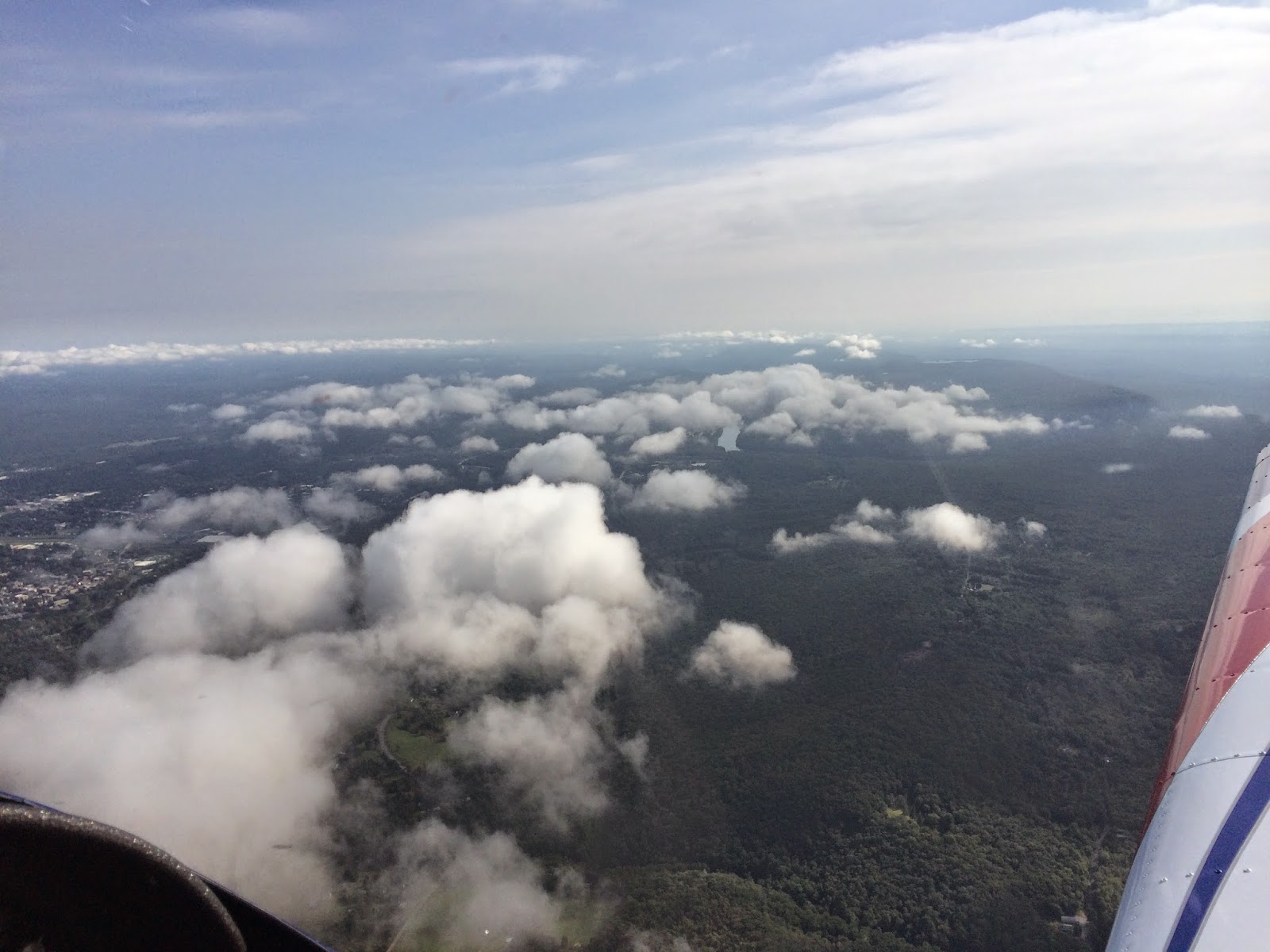 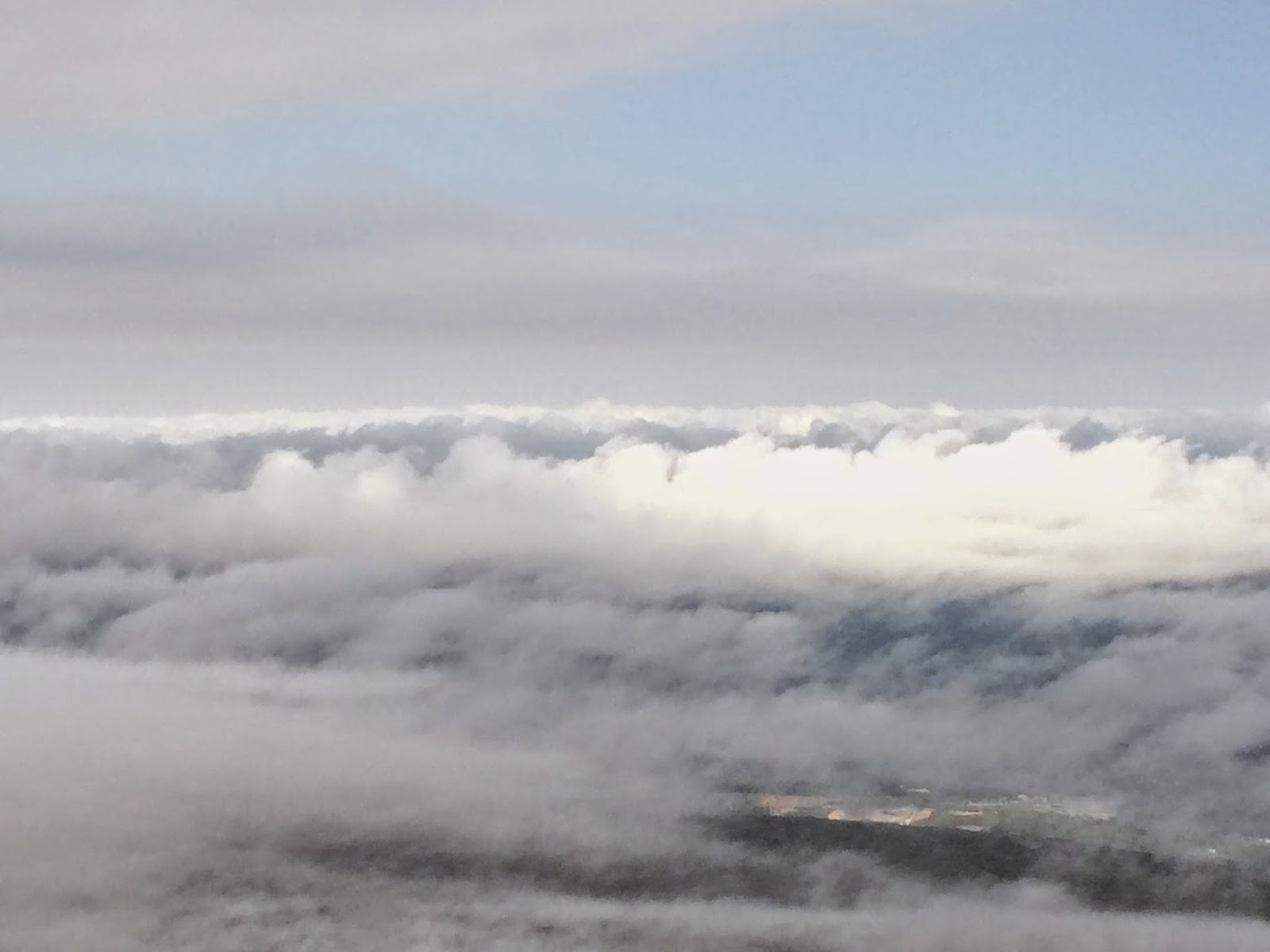 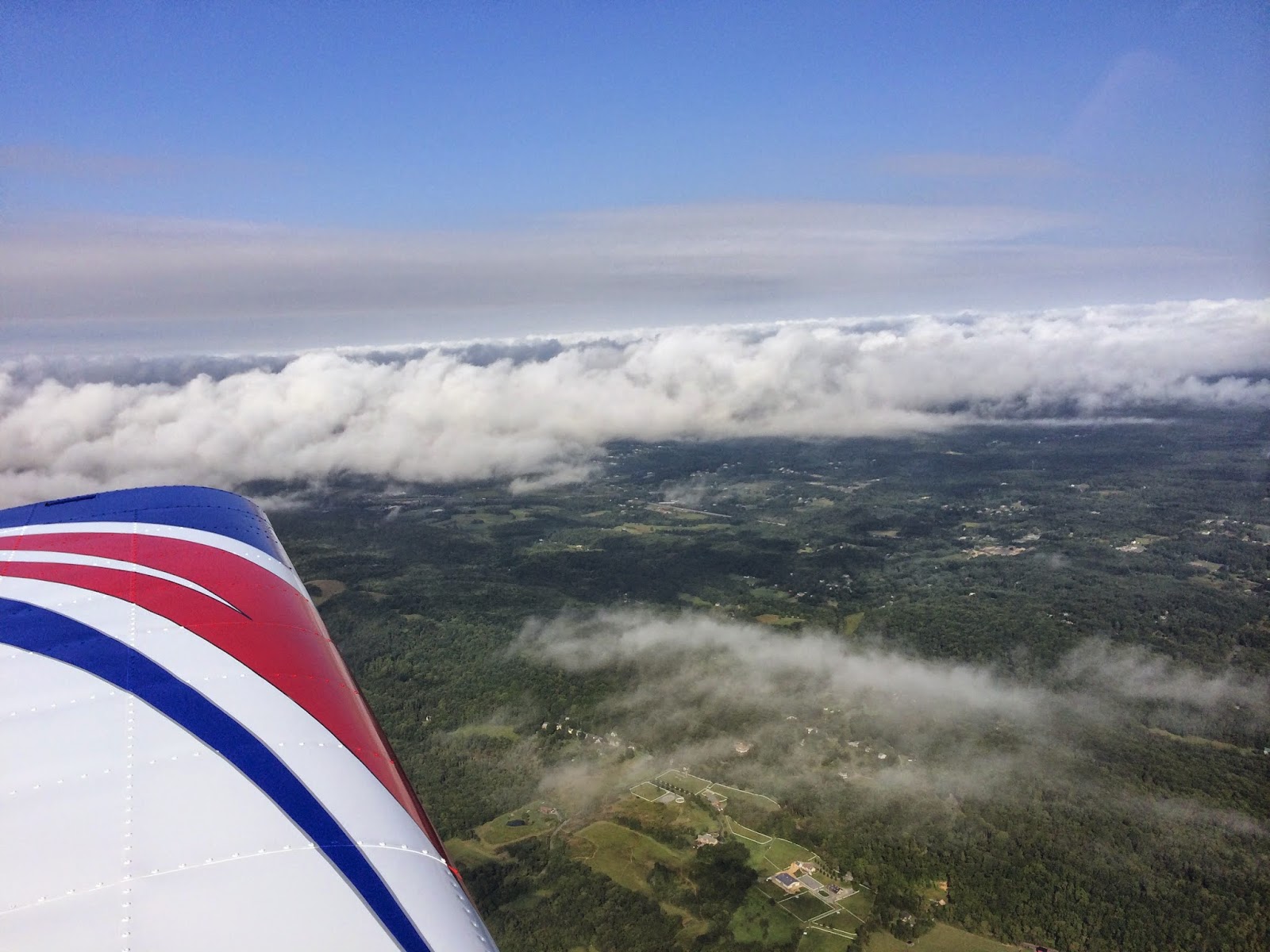 The airport is under new ownership and the restaurant is under new management as of spring 2014. Breakfast was very good and the service was great.  We sat out on the deck, good temperatures, nice breeze and good company (plenty of lies were told – LOL) 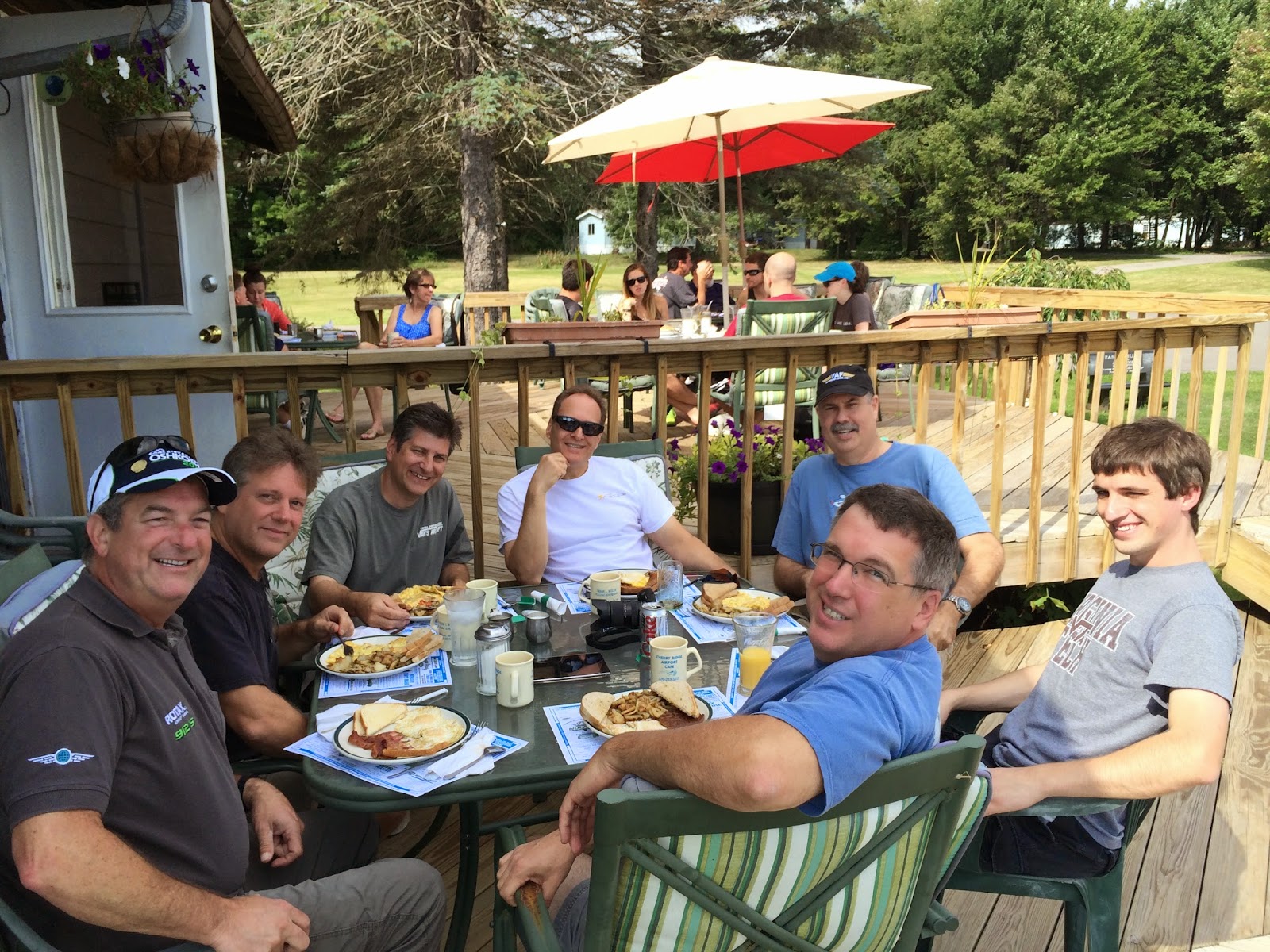 Return flight was fun, but the clouds dropped to solid cover at about 3200 - 3700.  We were still VFR under the clouds, bumpy due to the wind coming over the hills.

Flew back with the autopilot working overtime, but still a great flight.
www.rv12pilot.com

Sunday dinner @ KMQS in the RV12

Tonight we had dinner at the Chester County airport (The Flying Time Machine ).  We took our time getting to KMQS, about 20 min flight the long way.   The photos below are from Heritage Field leaving the hanger. 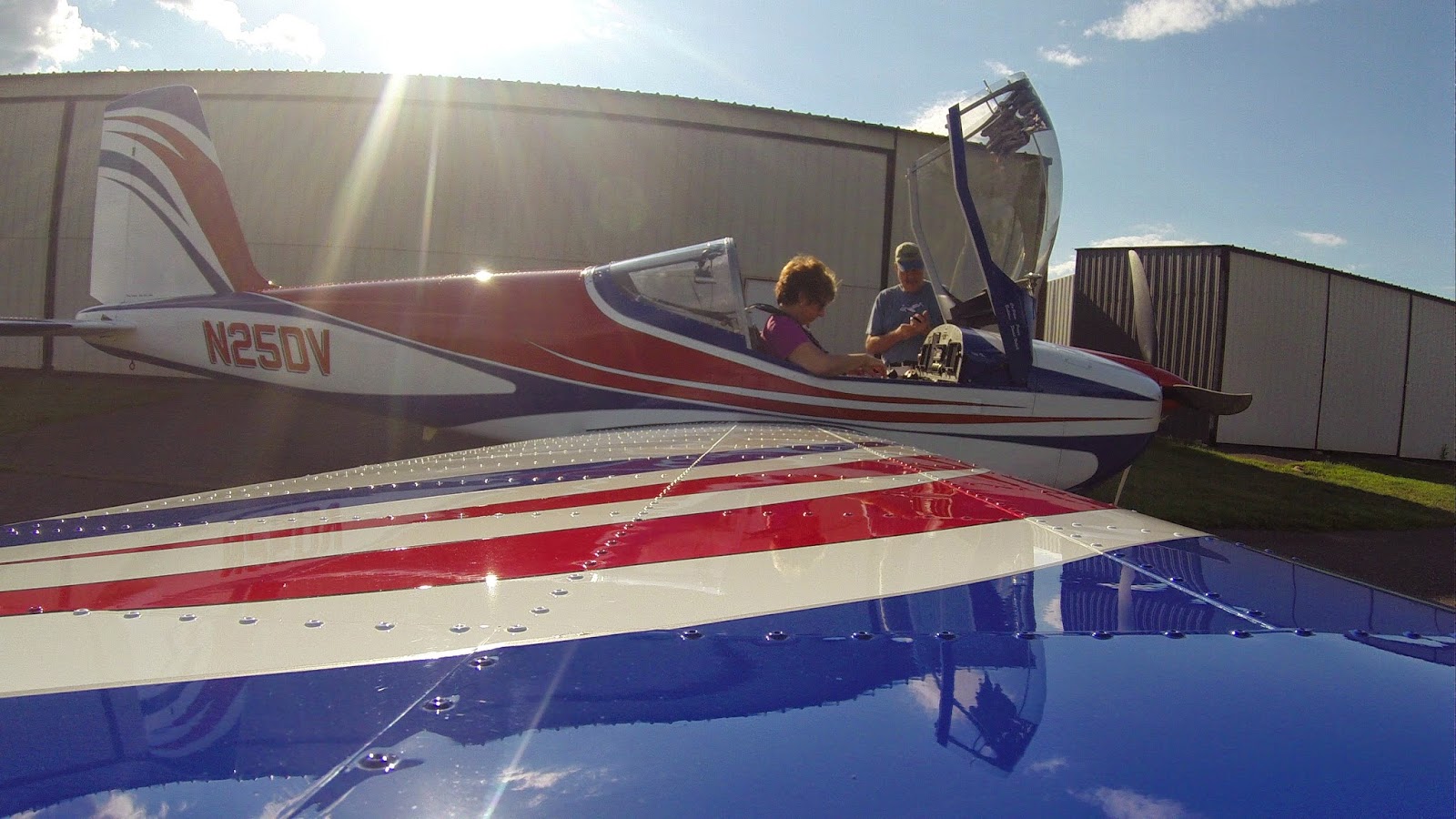 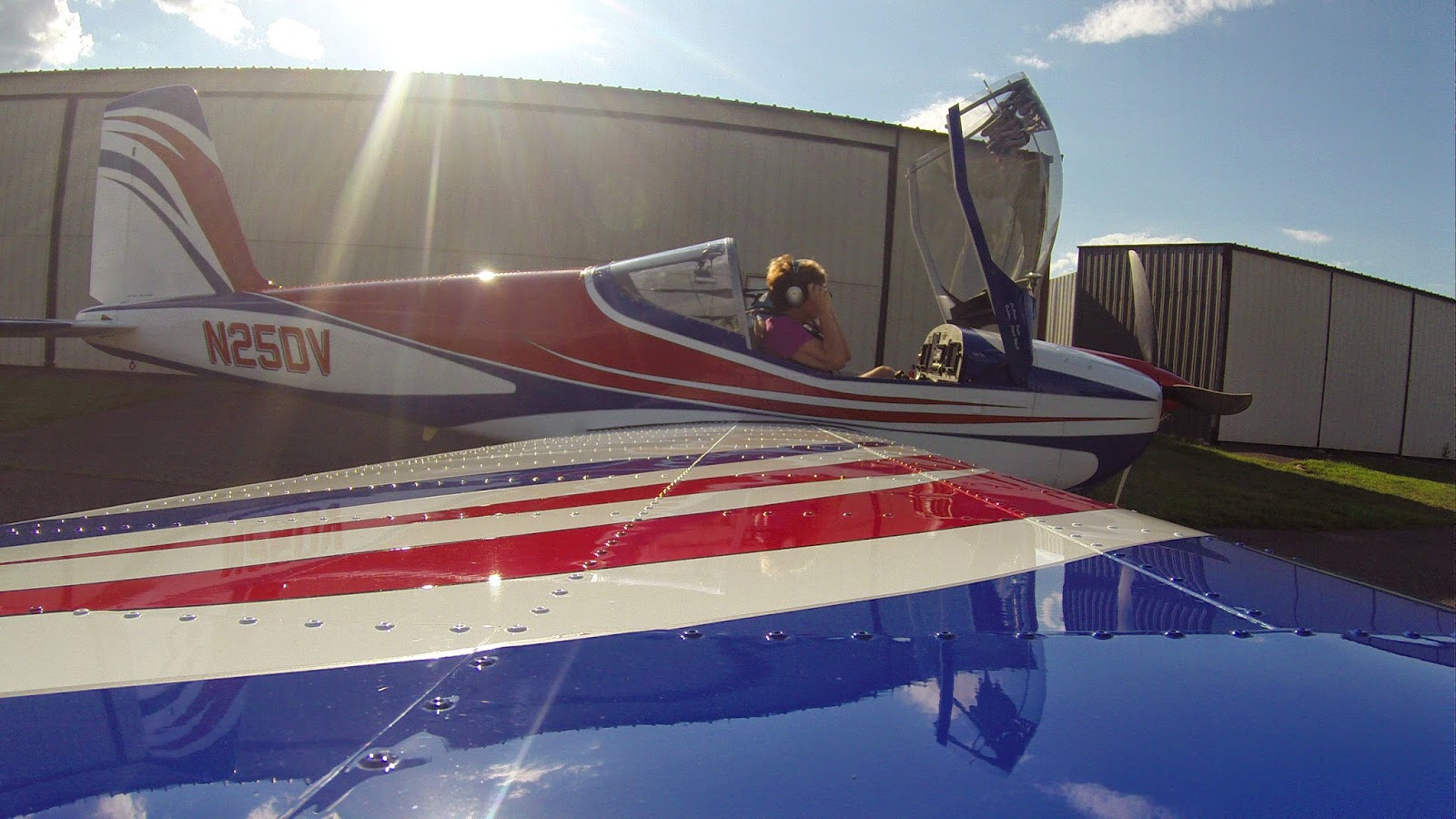 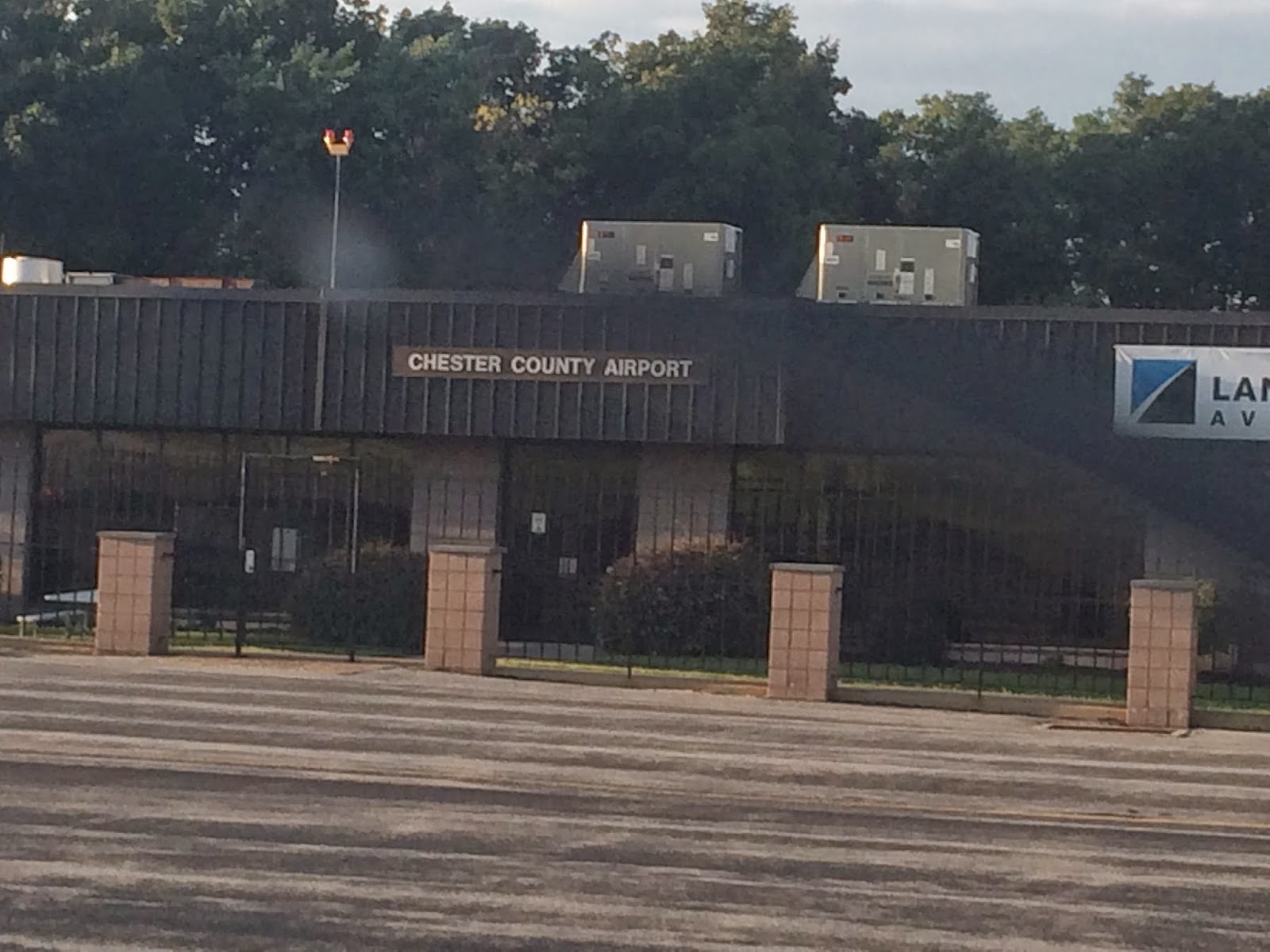 Had a great dinner and took our time enjoying the diner.  Took off about an hour to sunset, smooth air and it seemed you could see forever.   The Philly skyscrapers were lite up by the west setting sun.  We were about 30 mile out, but at 2500 feet you could see downtown very clearly.   It was so nice out we made it a 40 flight back and detoured over King Of Prussia  and then NE back to KPTW. 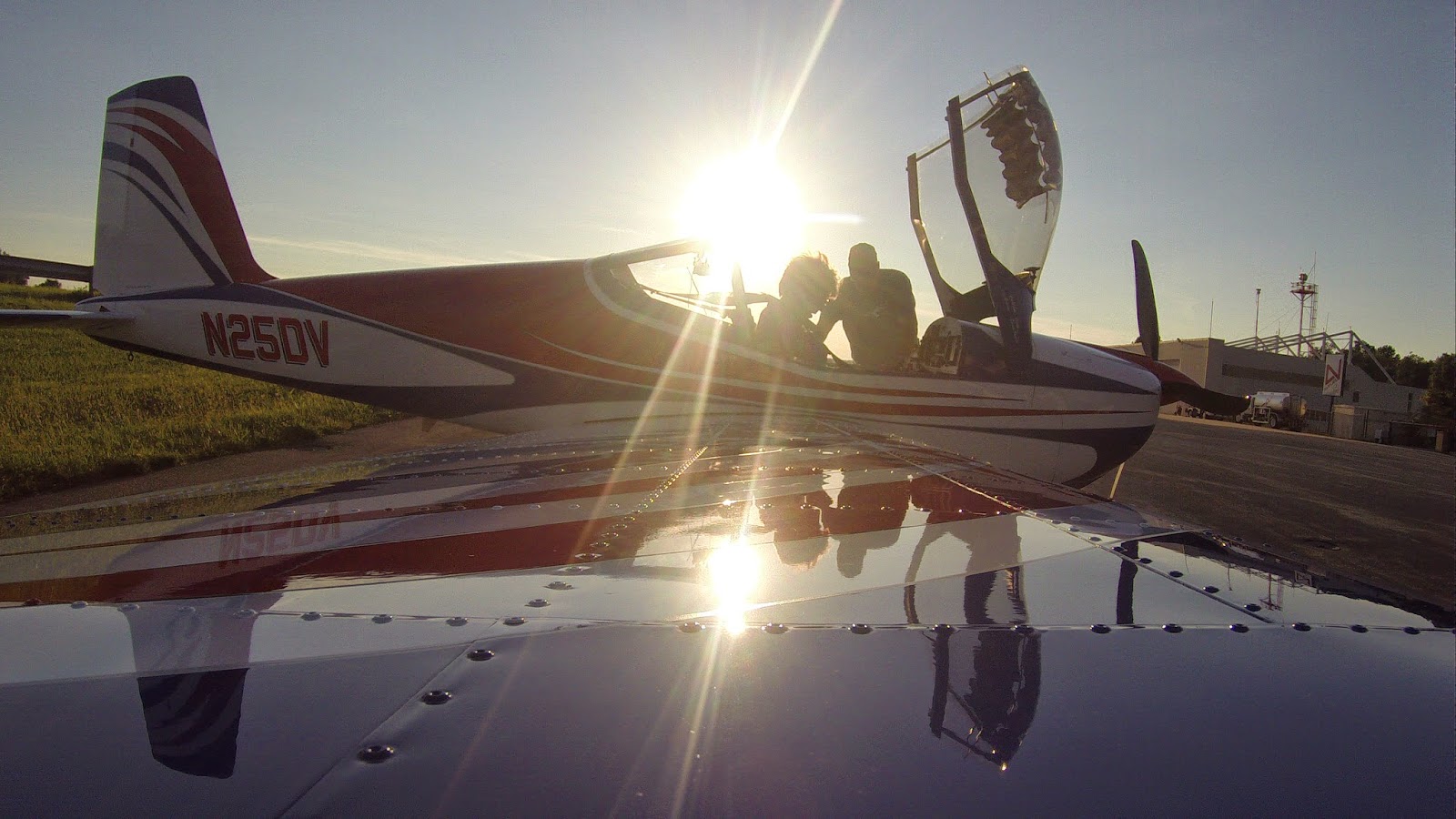 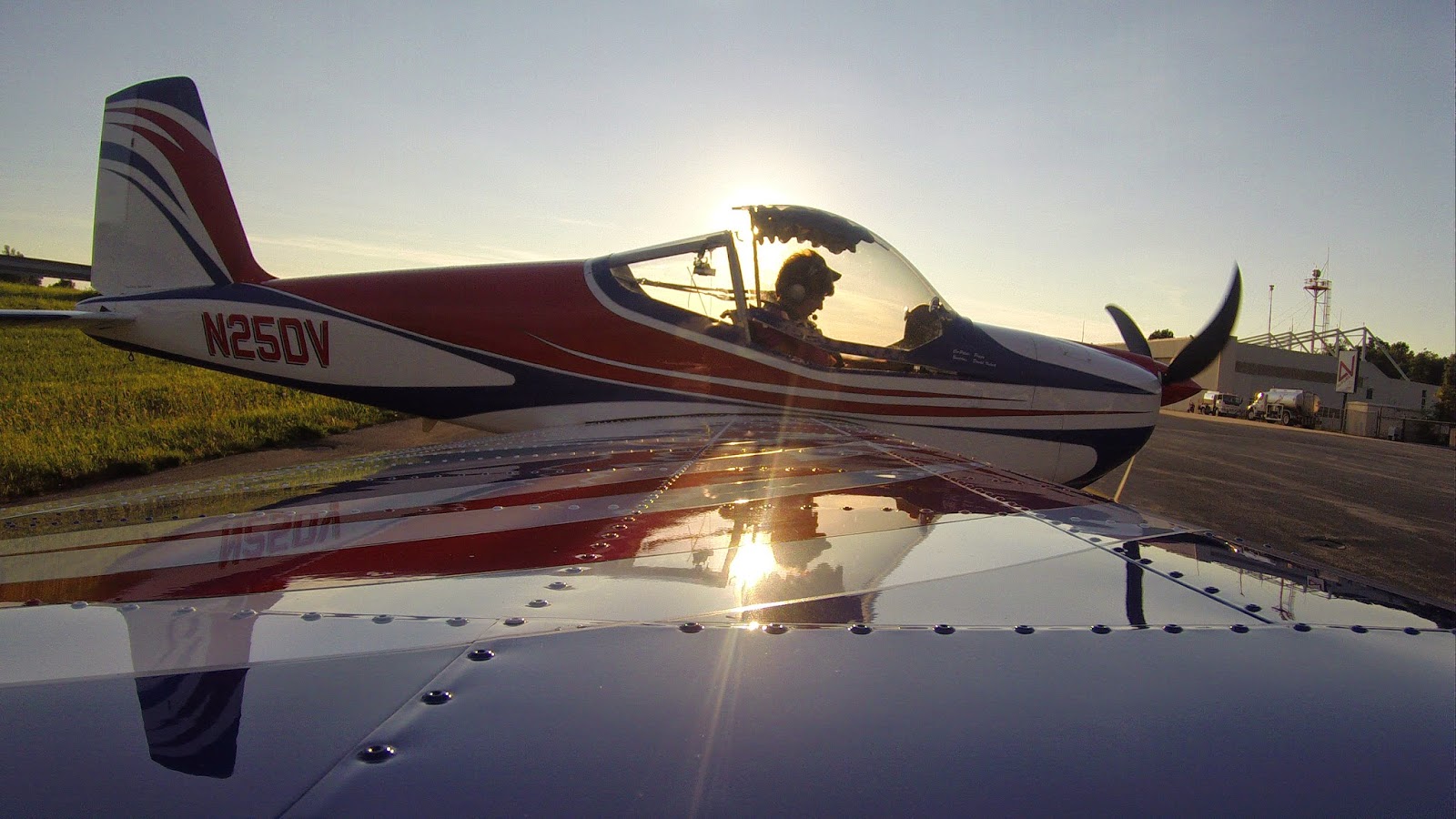 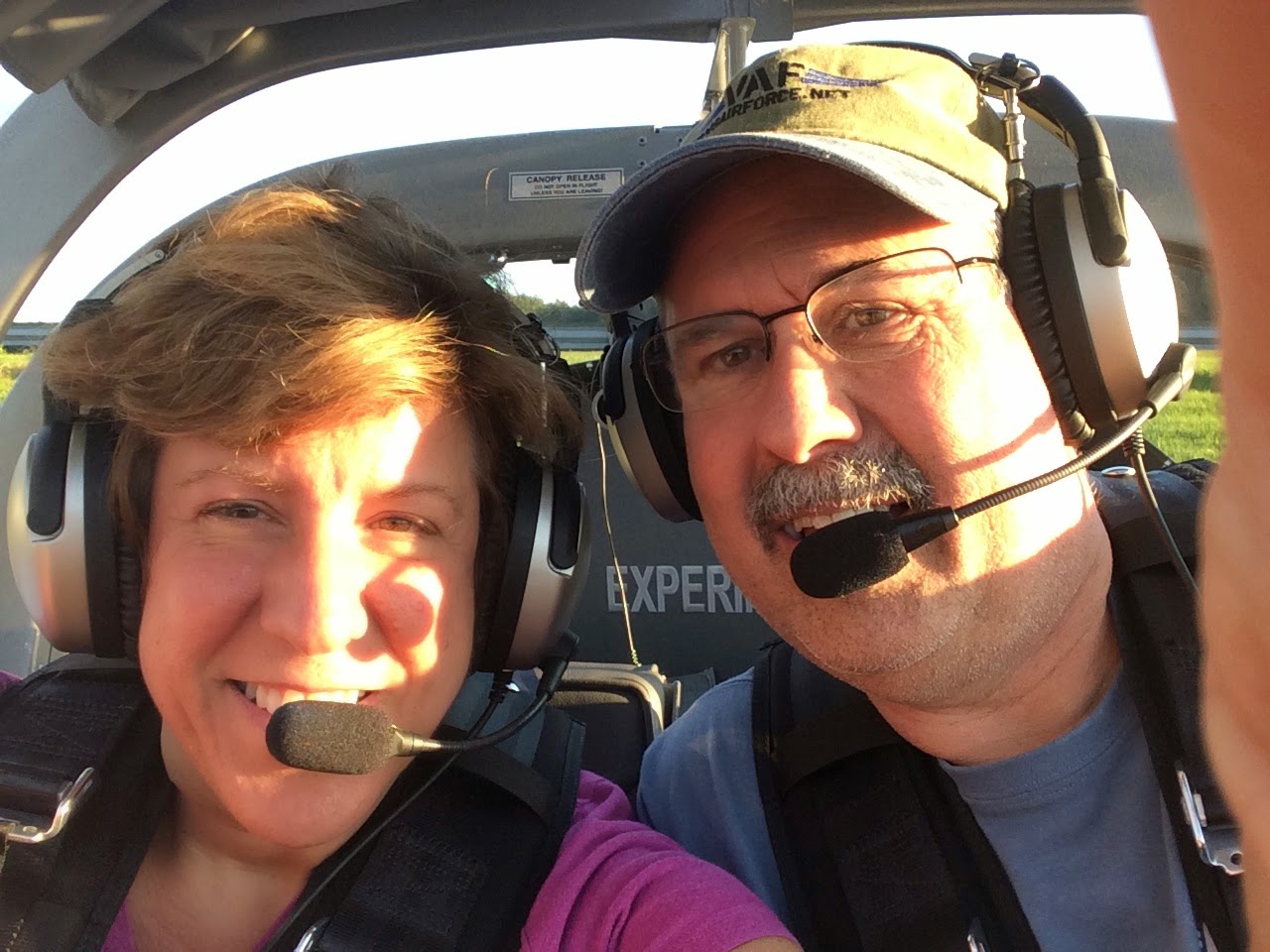 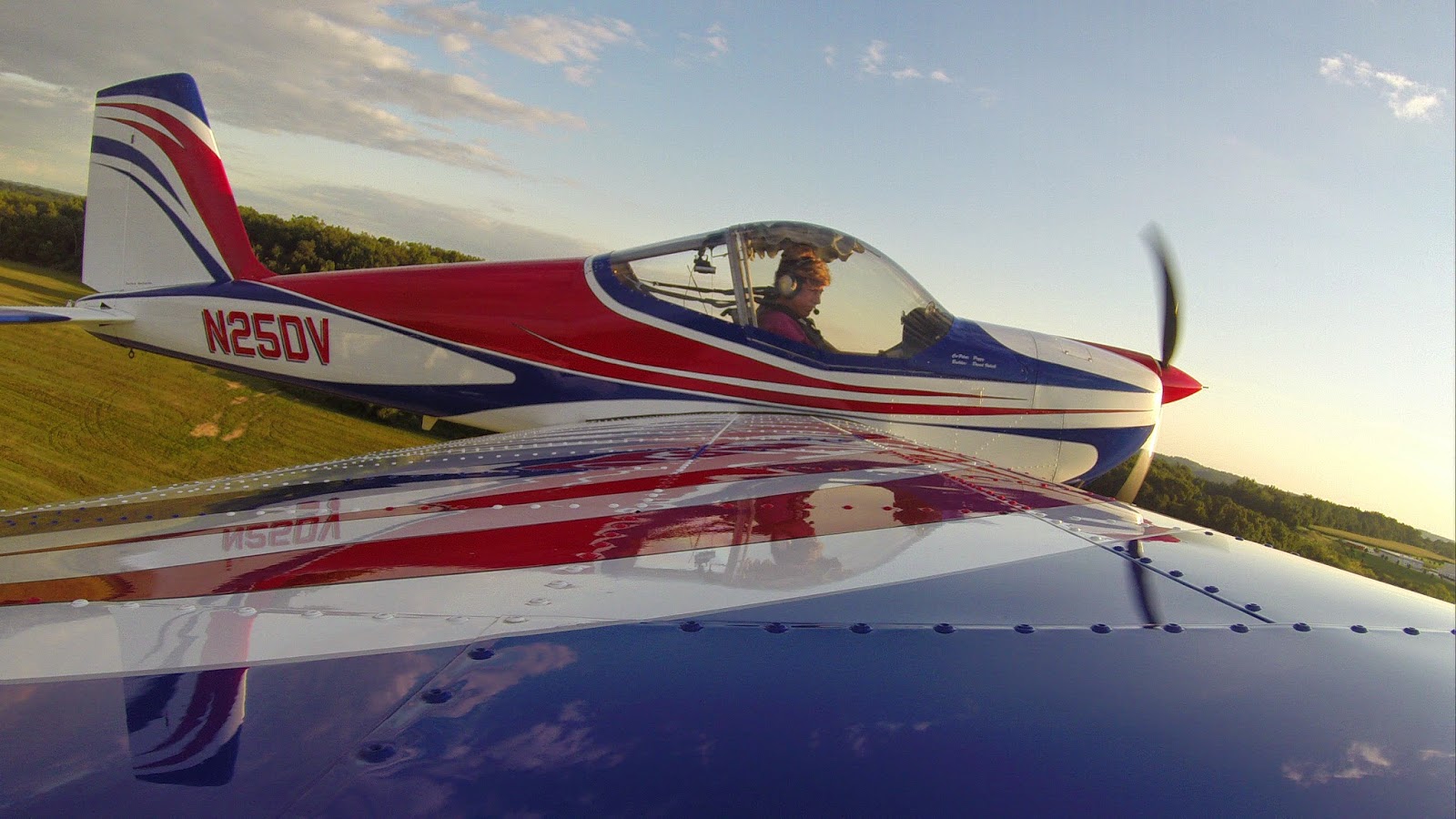 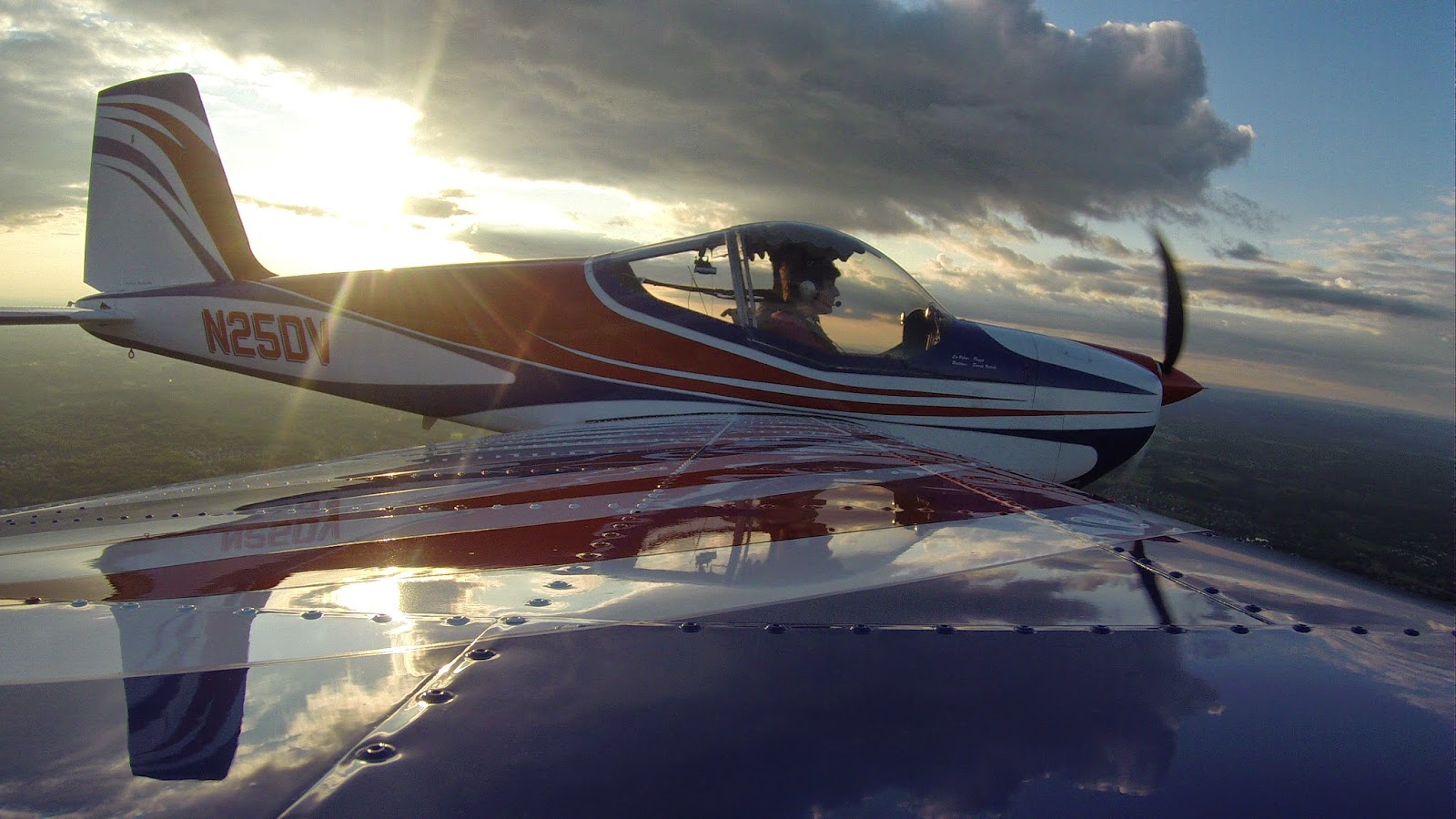 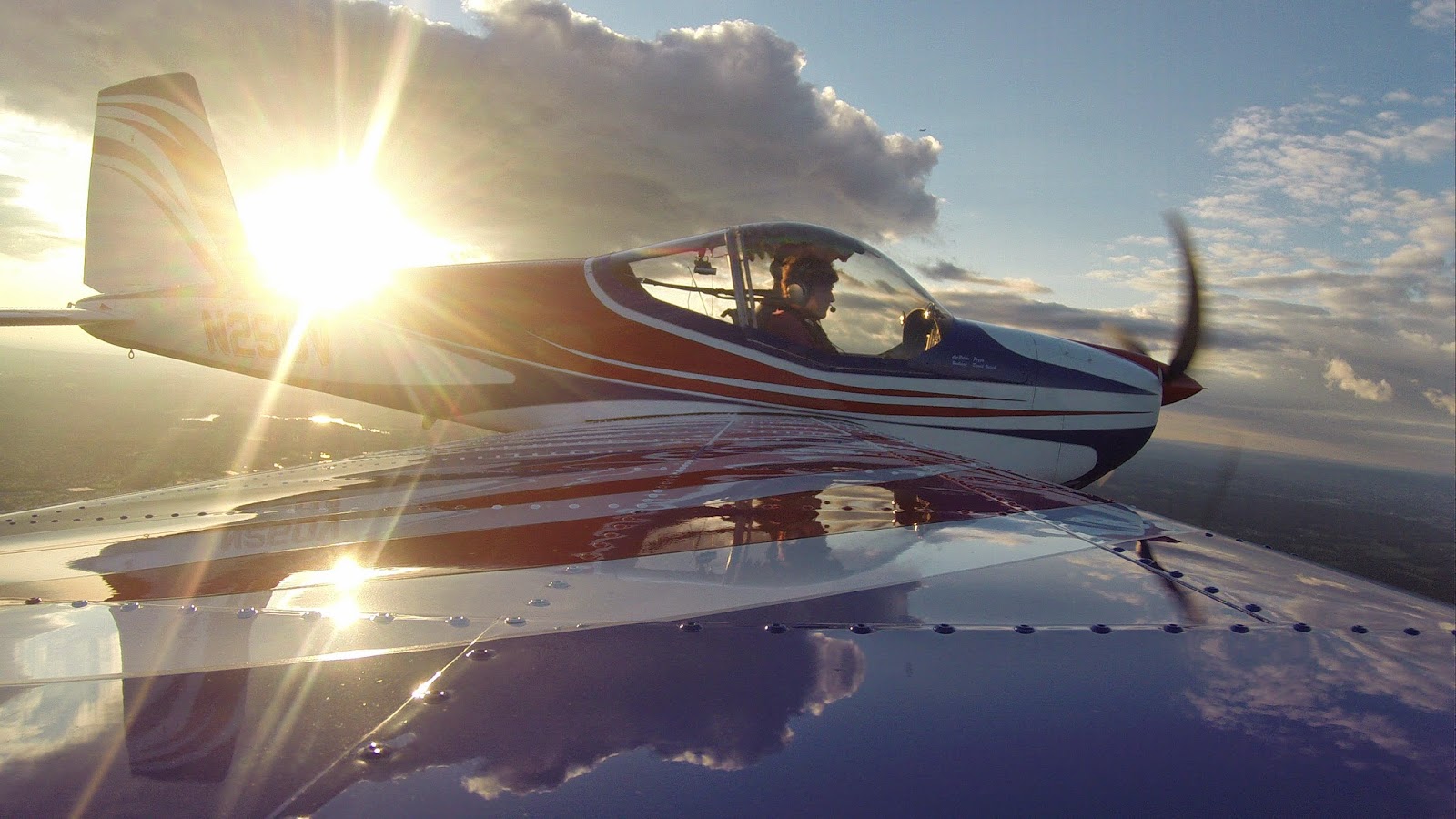 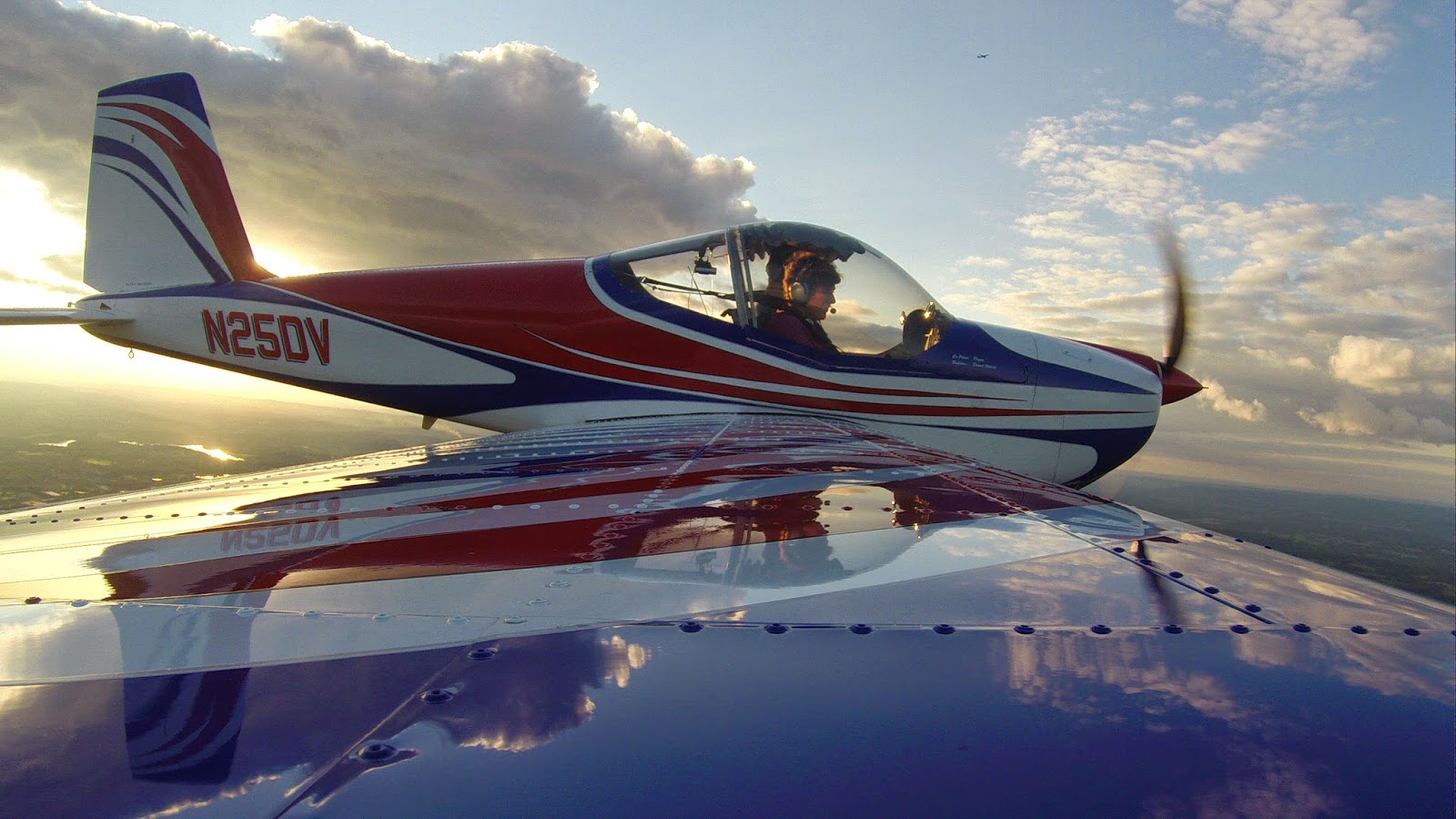 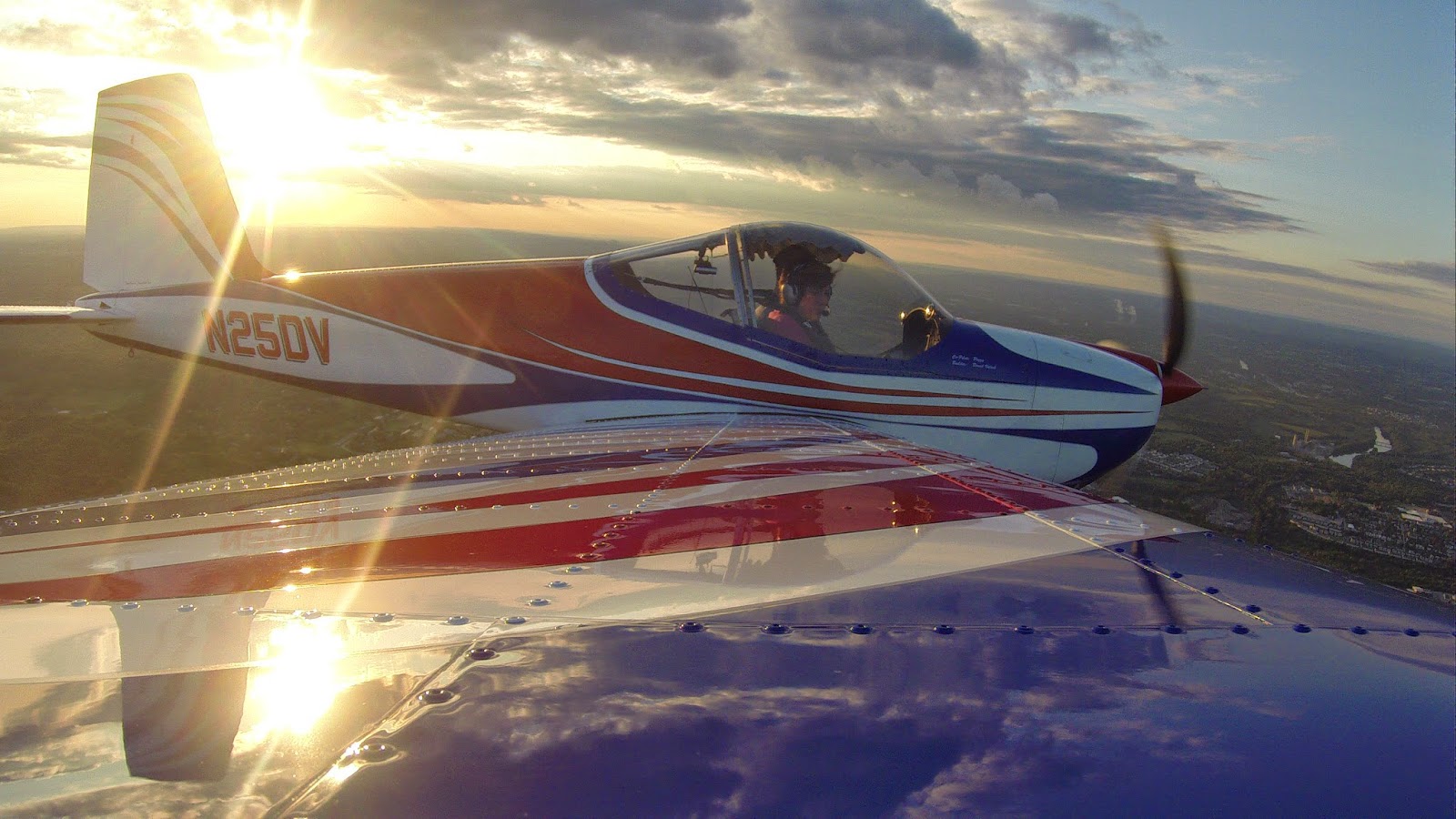 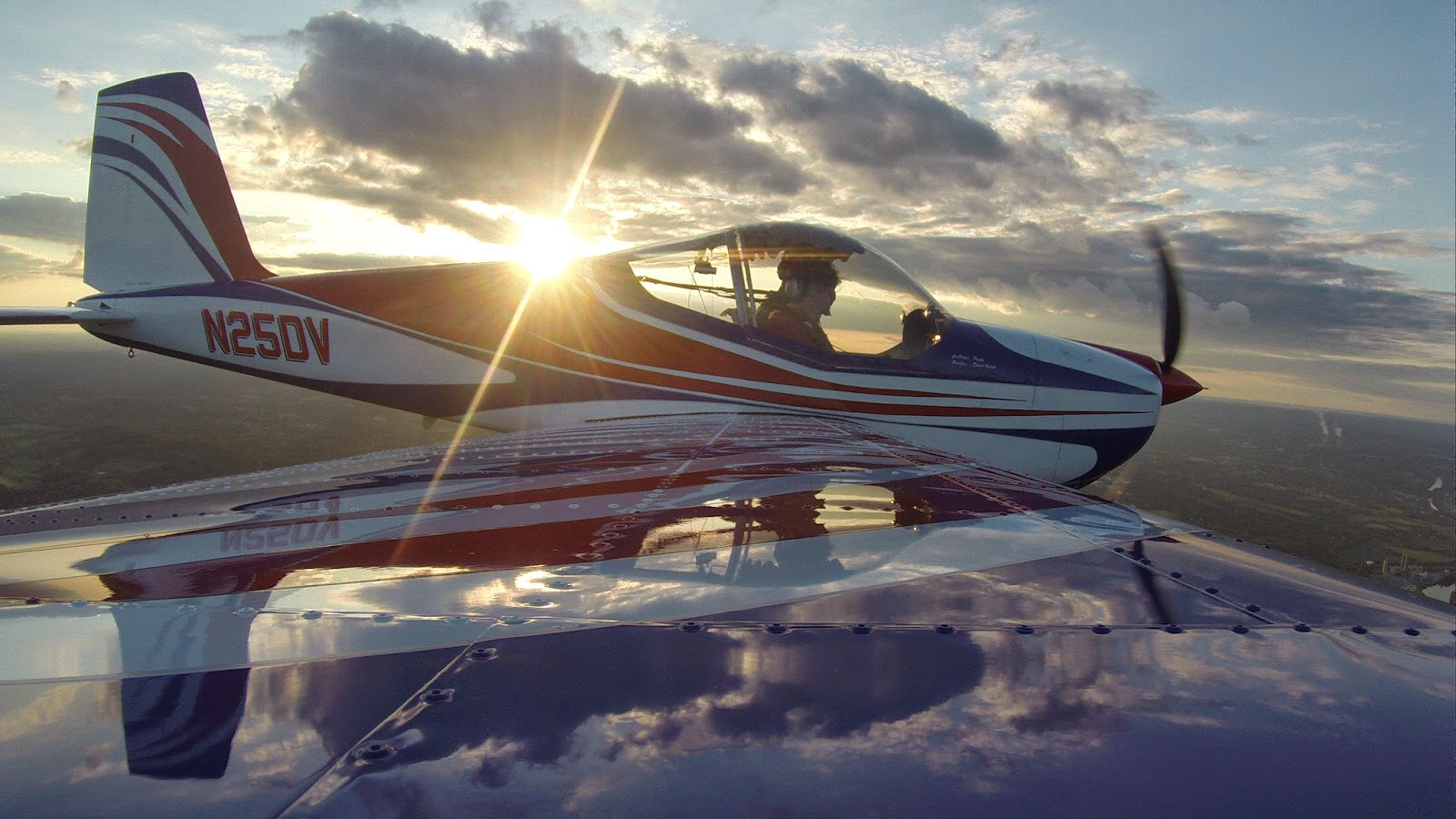 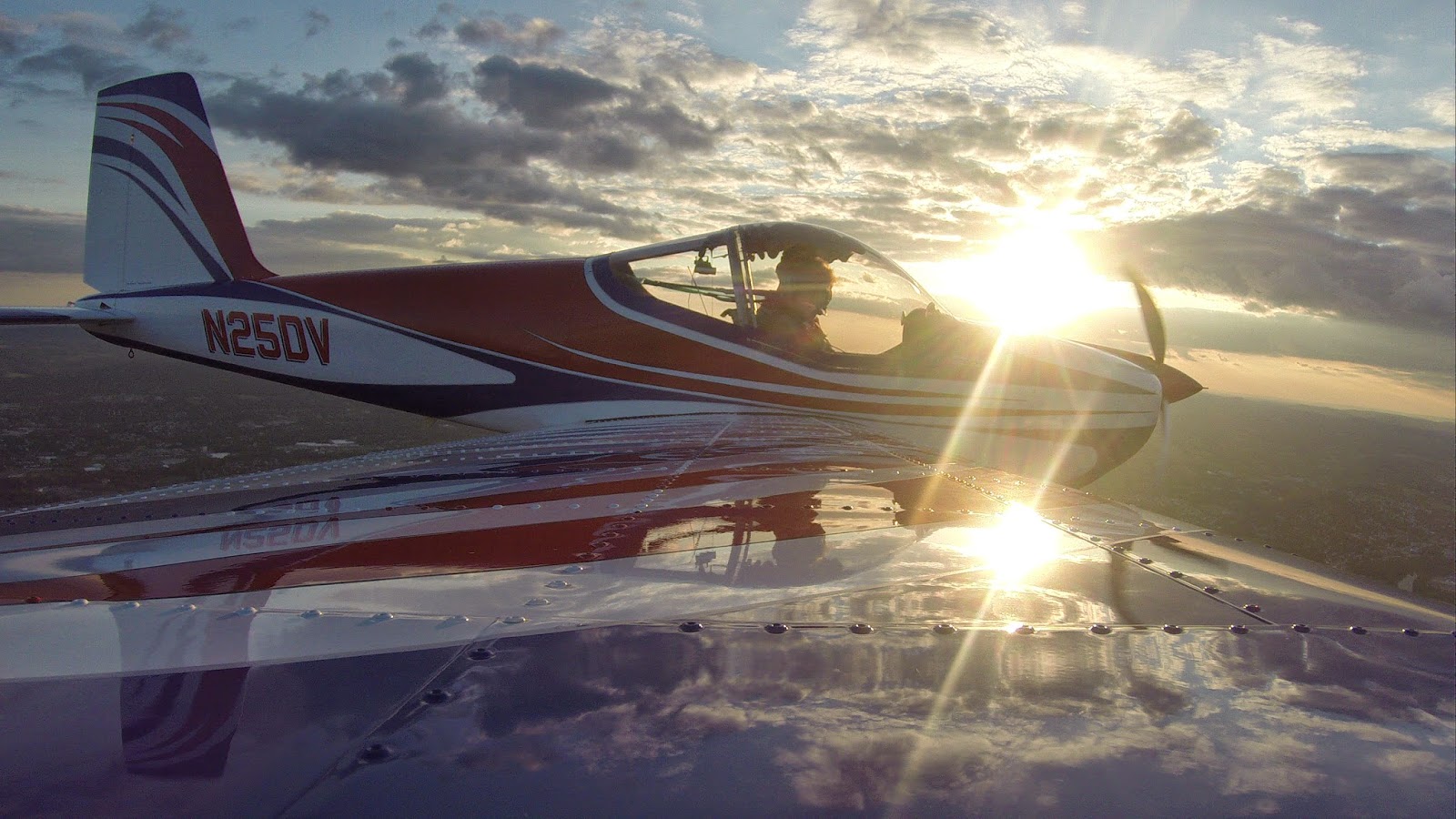